Hey there! Thank you so much for stopping by.

As the blog reads, my name is Jaime Fotheringham. I was born and raised in Fairbanks, Alaska. After 18 years of long, cold dark winters I left Alaska to attend school at the warmest place I could find: University of Arizona.

After college I moved around between Arizona and California chasing job opportunities and chances to travel the US. I sensed a wanderlust in me and was proven correct when I won a trip to Australia through work. That was it. I was hooked. I began to plot solo trips overseas that not only grew my appreciation of the world, but also made me a stronger person. Traveling alone was at times very challenging but ultimately the most rewarding.

Now I don’t have to travel alone anymore. I met my husband in 2012 in Bangkok while I was traveling in Thailand, himself an avid traveler. We got married in May 2014. On July 1st 2014, we hopped on a plane and plan to travel until… well we aren’t sure yet. 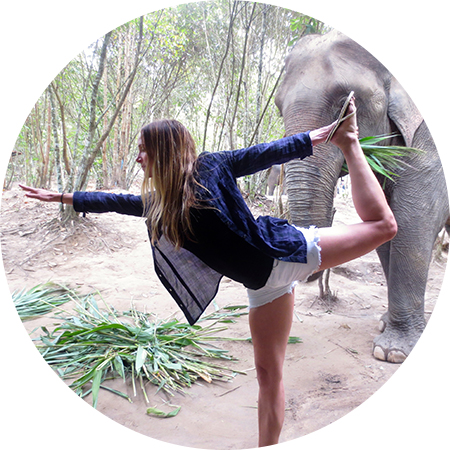 We met very briefly in Newport Beach in the Summer of 2012. Unbeknownst to me at the time, but the gentlemen that moved in next door to me at my complex would forever change my life. I became fast friends with these guys who Peter had attended college with.

Peter was living in San Diego at the time and drove up to Orange County one faithful night to to visit them. After a brief encounter I found out the next day that he owned a business in Bangkok and lives in Thailand half of the year. The next day I called him to get tips for traveling as I was about to board a flight to Thailand. We stayed in touch over email and discovered we would be in Bangkok at the same time. It was that night we met up in Bangkok and realized there was a spark between us. A month later when I returned to California, we went out again and we both knew we had found our match. 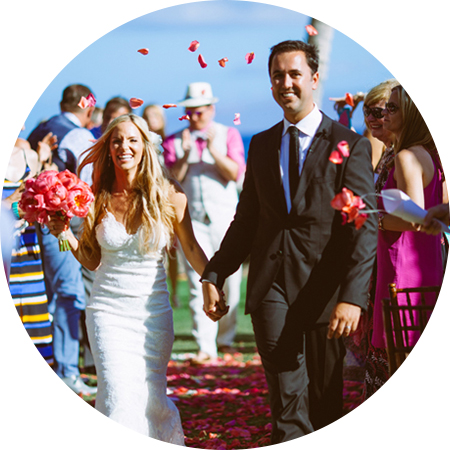